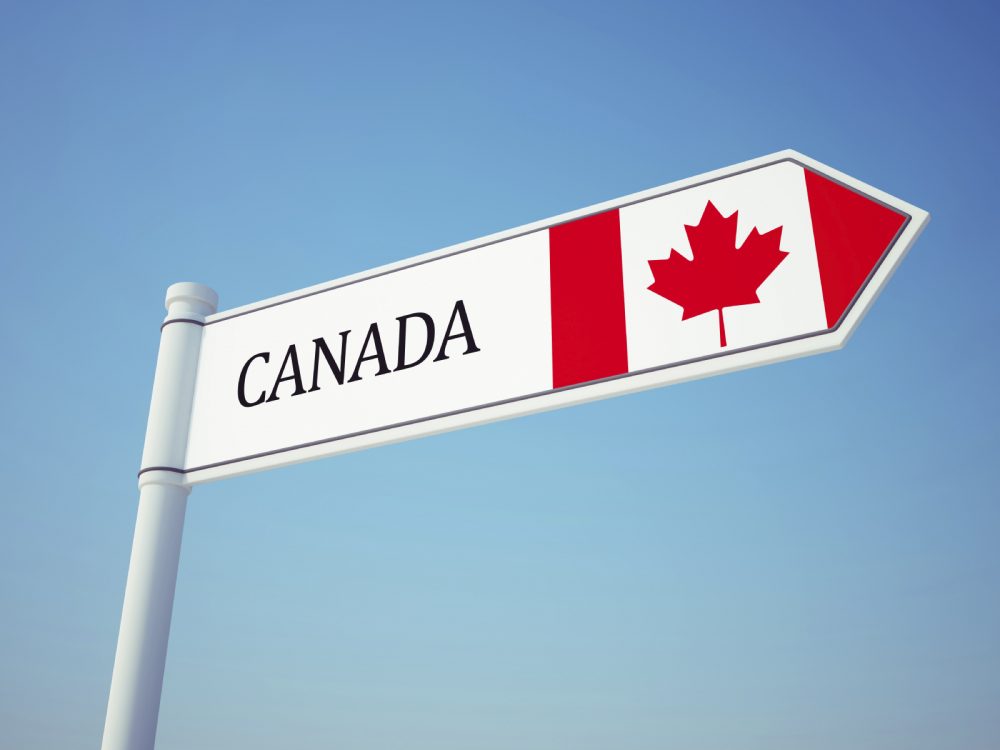 Canada in the 19th and 20th centuries saw a huge influx of immigrants and refugees from all over the world as war and famine ravaged many countries. But in the late 20th and early 21st centuries, Canada matured and started to stabilise its population.

There are several myths surrounding immigration.